Borg Is using the exact type Racquet in the picture of him at the 1978 US Open. You can see the same type of grip extension used on this Racquet and the one he is using. There are 6 tiny nails extending one Fairway grip to another. Really neat detail to be able to see in a picture. It weighs 398 grams. The weights of his rackets seem to vary but his were all made much heavier than other pro’s at the time. With the strings, this one would be In the range of weights for Borg Racquets.Warren Bosworth took players Racquets who wanted them heavier and modified them by adding weight. Borg was the only player at the time who had Donnay do all that prior to him receiving his Racquets 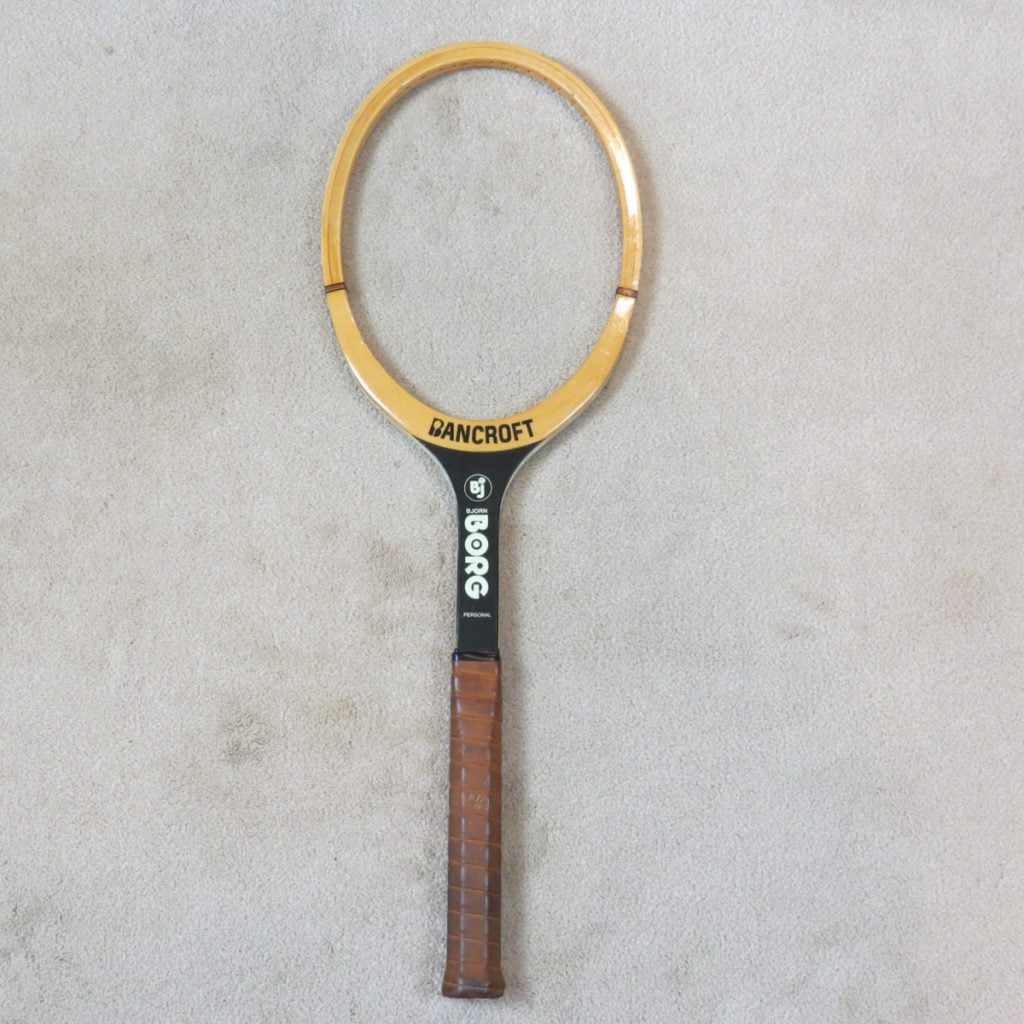 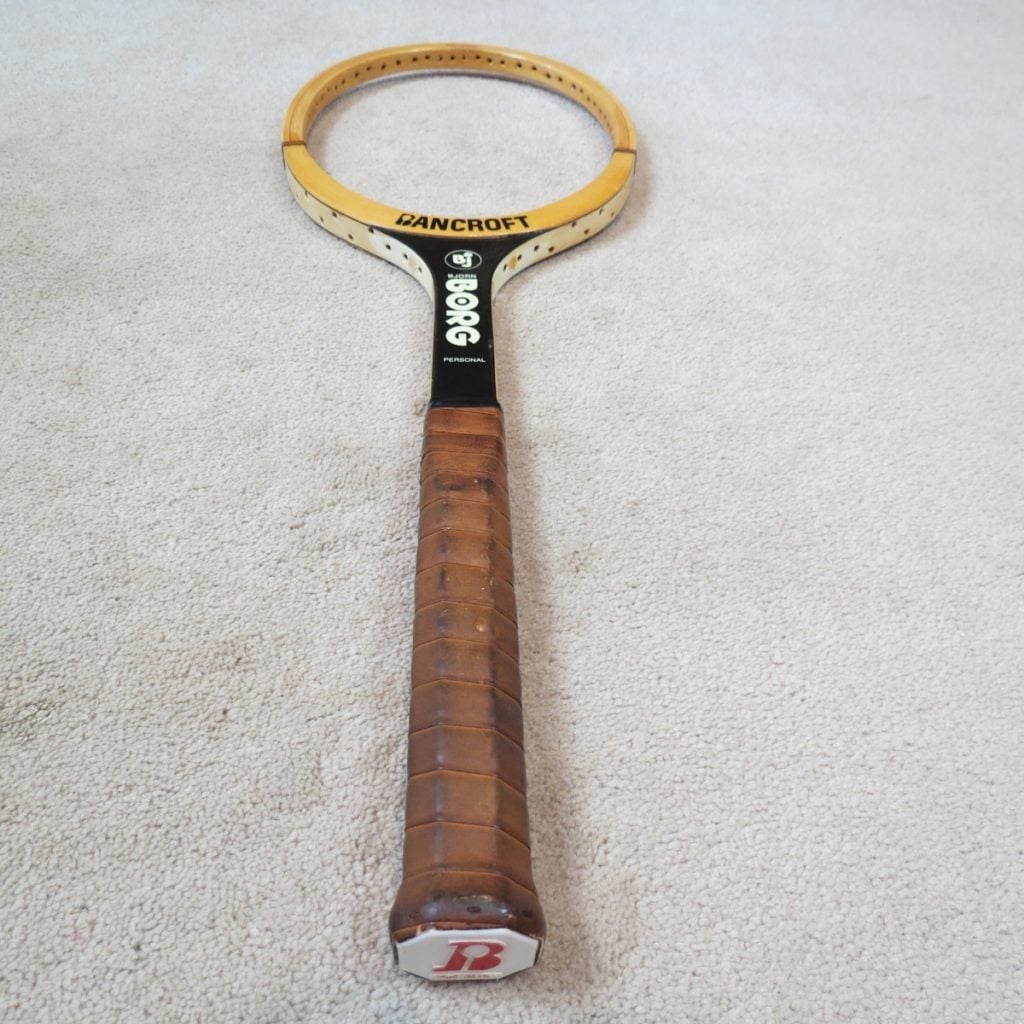 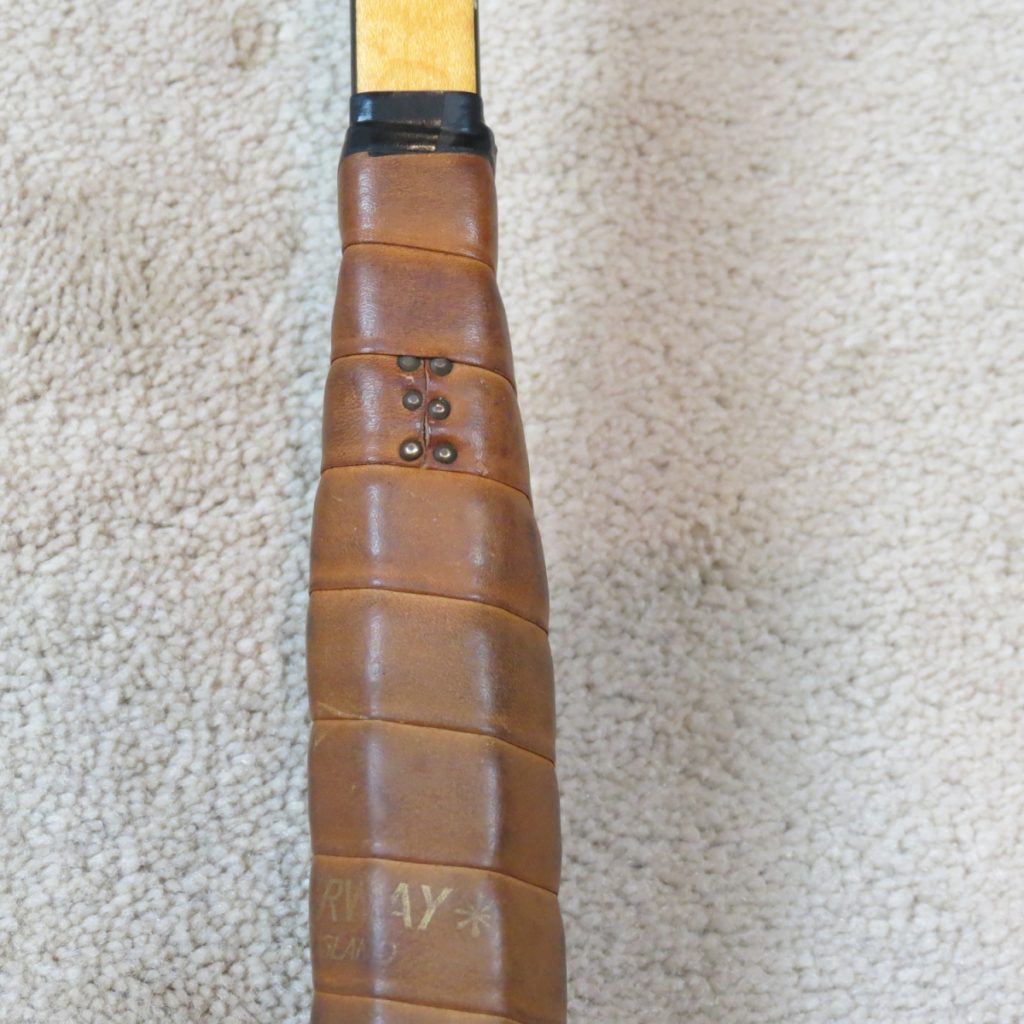 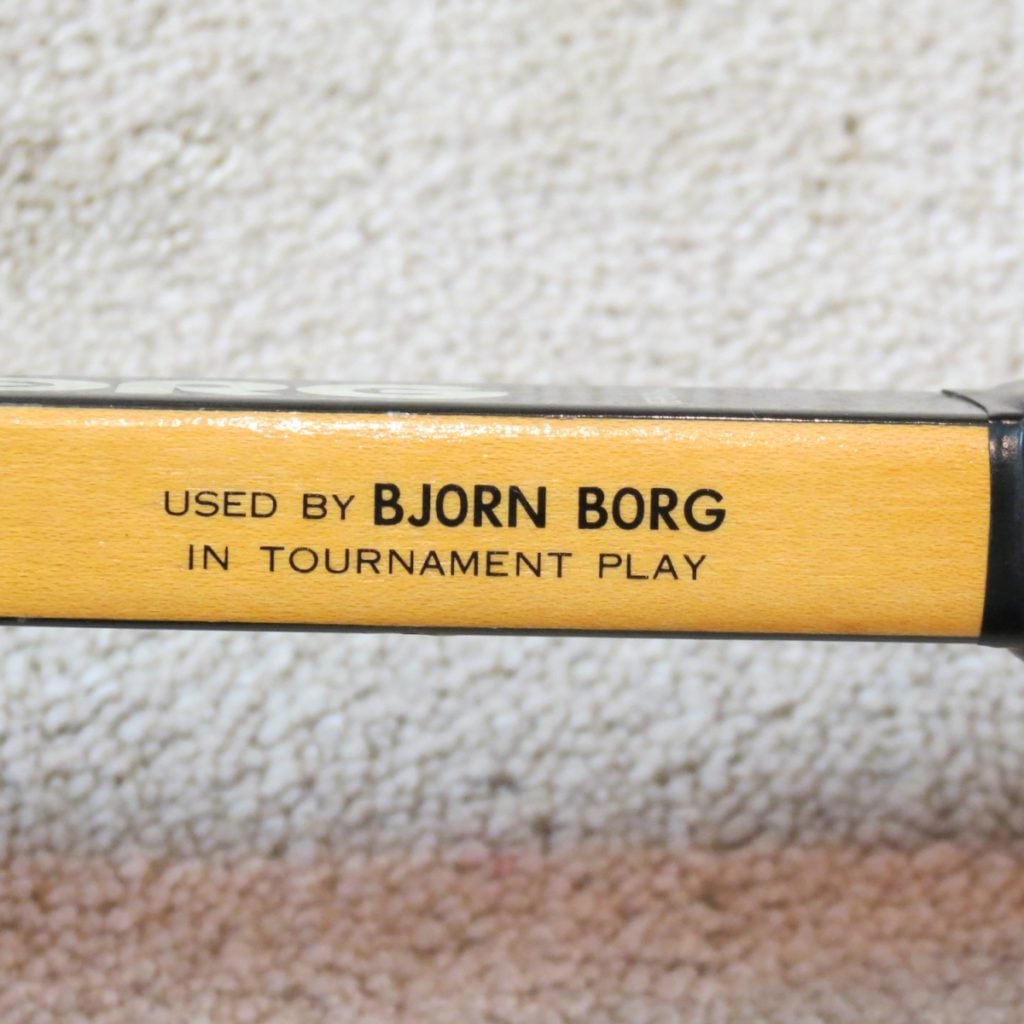 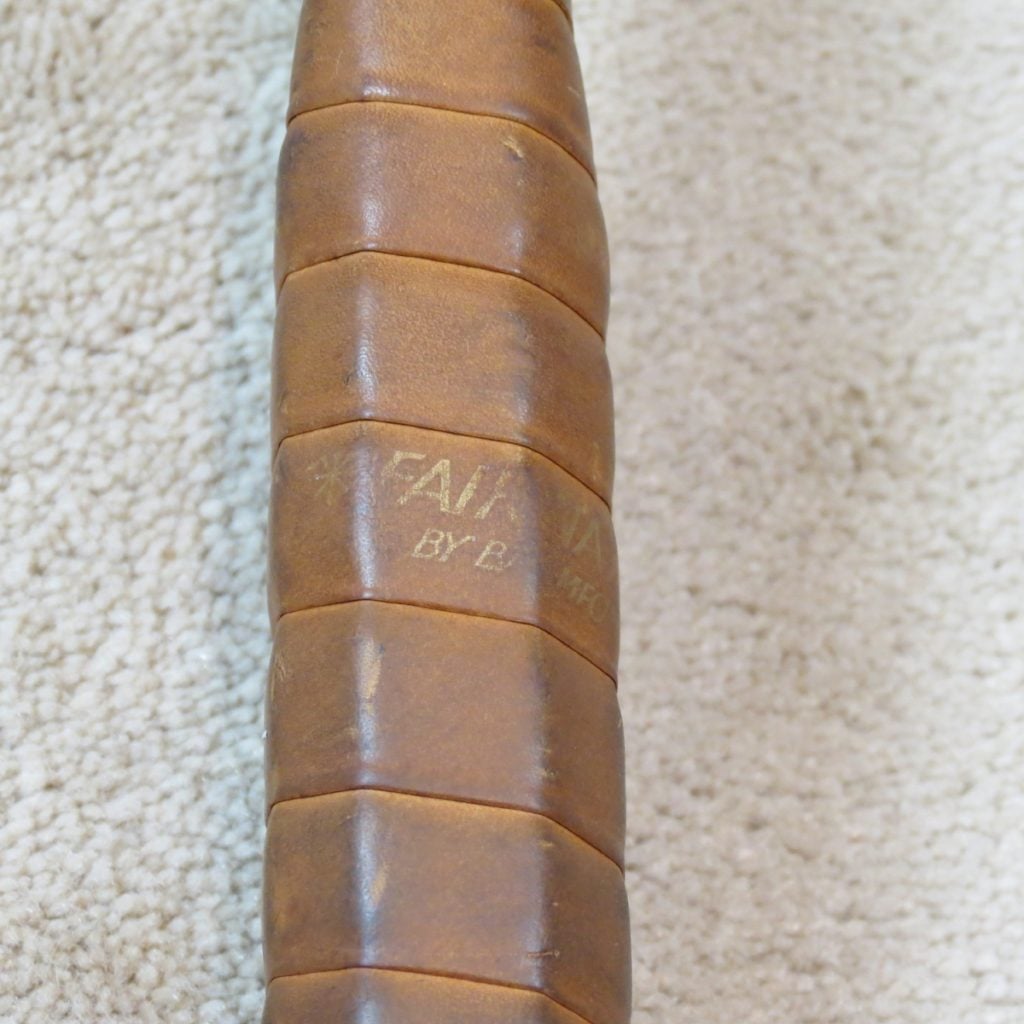 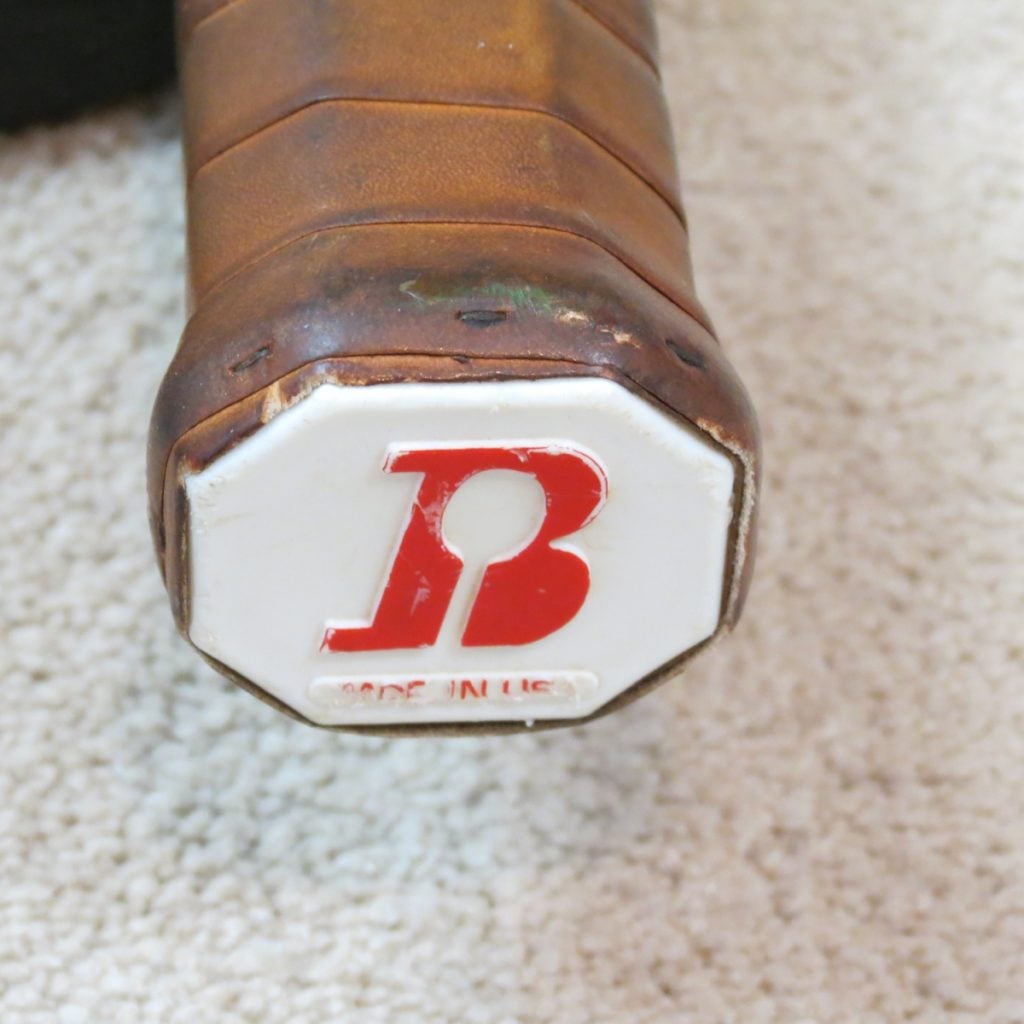 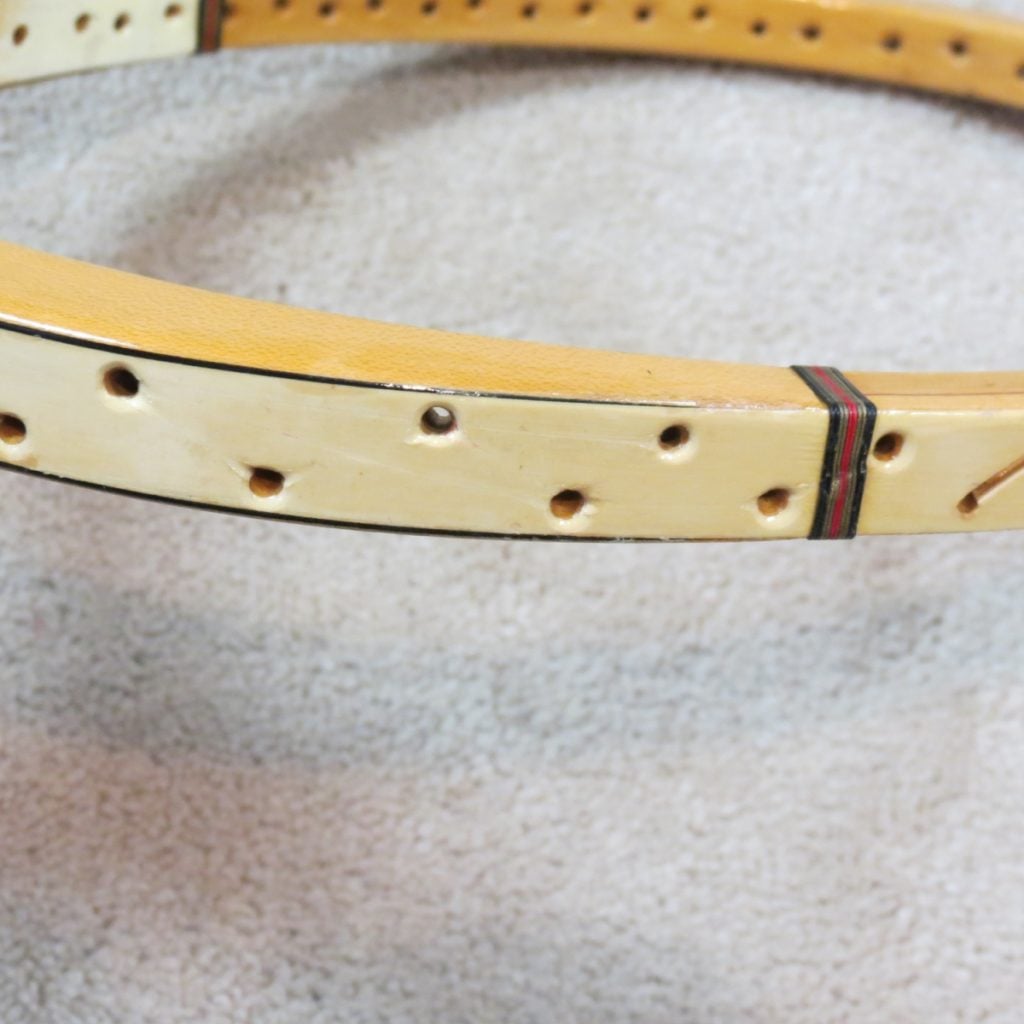 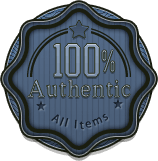 We are always looking for more pieces to add to our collection. If you have something we would be interested in please send us an email by filling out this form